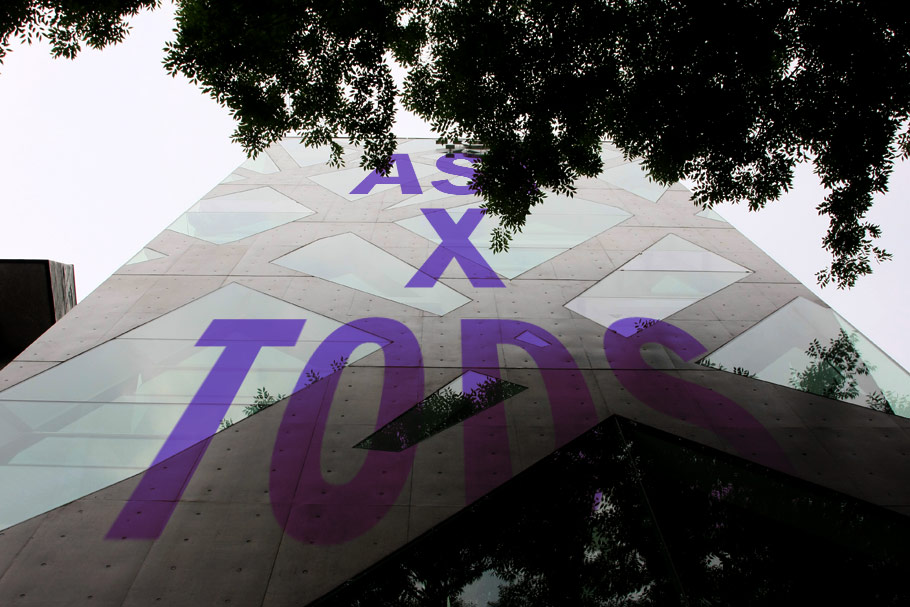 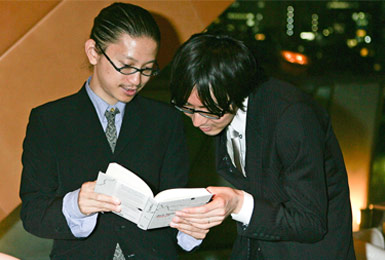 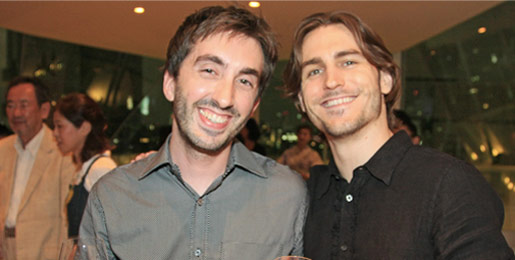 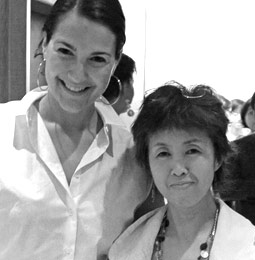 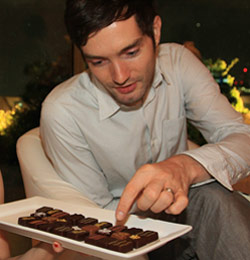 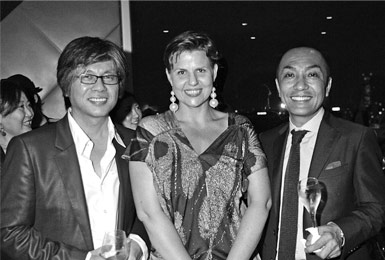 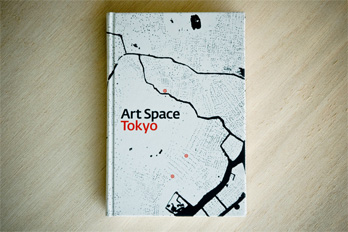 Art Space Tokyo is a 272 page intimate guide to Tokyo through twelve of its most inspiring galleries and museums.

On July 7, 2010, the Tokyo art world gathered at Toyo Ito's iconic TOD's building in celebration of the relaunch of Art Space Tokyo.

Unlike most art guides, which aim to be comprehensive or to highlight only the most well-known venues, AST's focus is on the city's most architecturally and historically distinctive galleries and museums.

So we thought the TOD's' flagship store would be a wonderful place to celebrate — it's one of the most impressive buildings in Tokyo. Built by Toyo Ito in 2004, the store's facade is a dramatic but elegant criss-cross of concrete and glass. The seven-floor structure is crowned by a penthouse and roof garden, and it was there that we held the party.

Tokyo's weather in early July is a balmy stretch of on-and-off sunshine and downpours — the tail end of the rainy season. All day before our party, weather forecasts had been threatening rain during the very two hours in which we wanted to be on the roof garden! Thankfully the heavy clouds looming over Tokyo that evening blew just past us and we were left with an unspoiled view over Omotesando and the Shinjuku skyscrapers in the distance.

Tokyo's art spaces are spread out all over the city, so it's rare to see so many art-world professionals in the same room together—it usually happens only at local art fairs. The party was full of people featured in AST, but given the book's focus on a specific set of venues, it was fantastic to see so many artists, gallerists, curators, collectors and editors from the broader Tokyo art scene in attendance.

Thank you to everybody who came. Craig and I are proud to see Art Space Tokyo get a new lease of life! 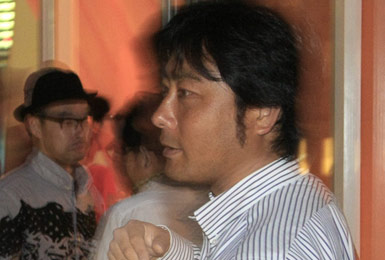 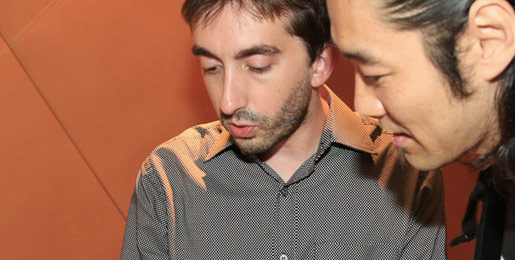 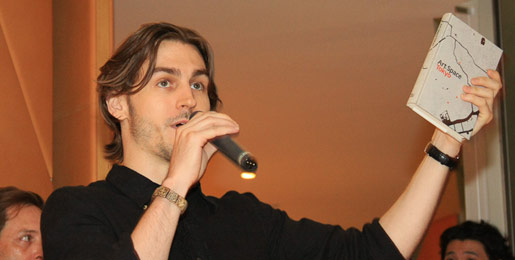 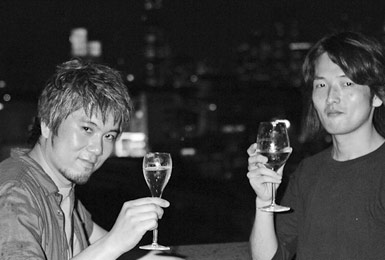 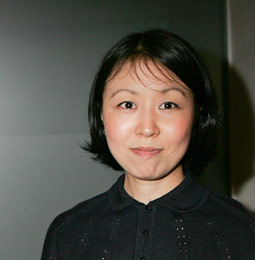 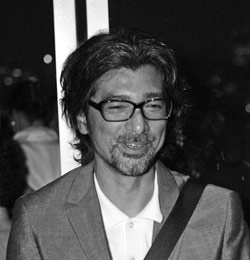 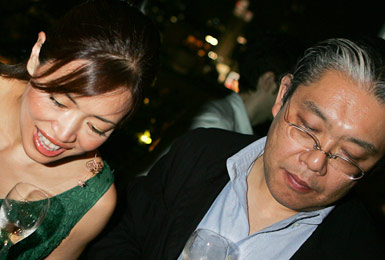 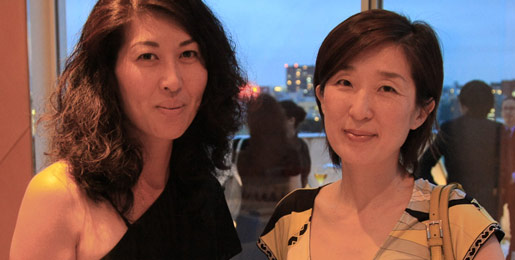 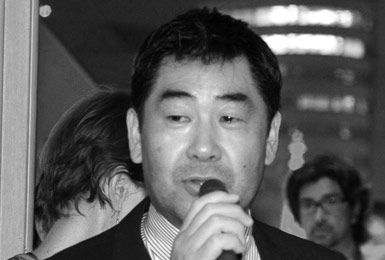 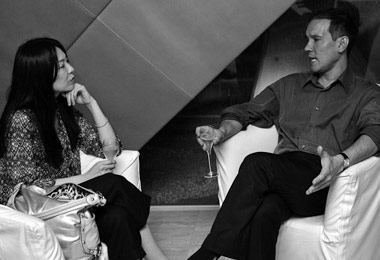 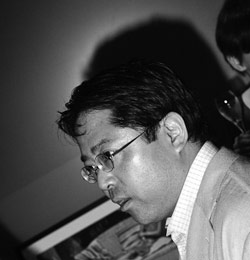 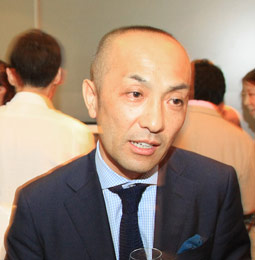 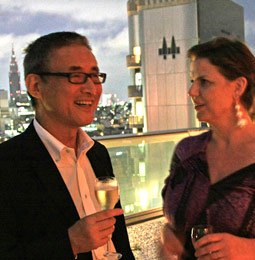 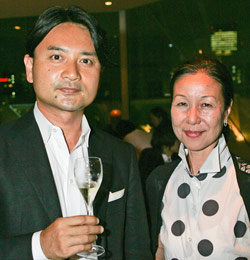 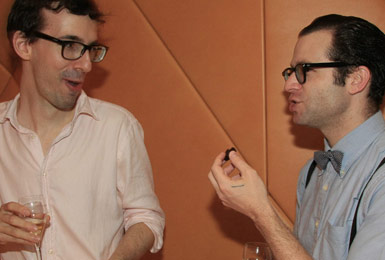 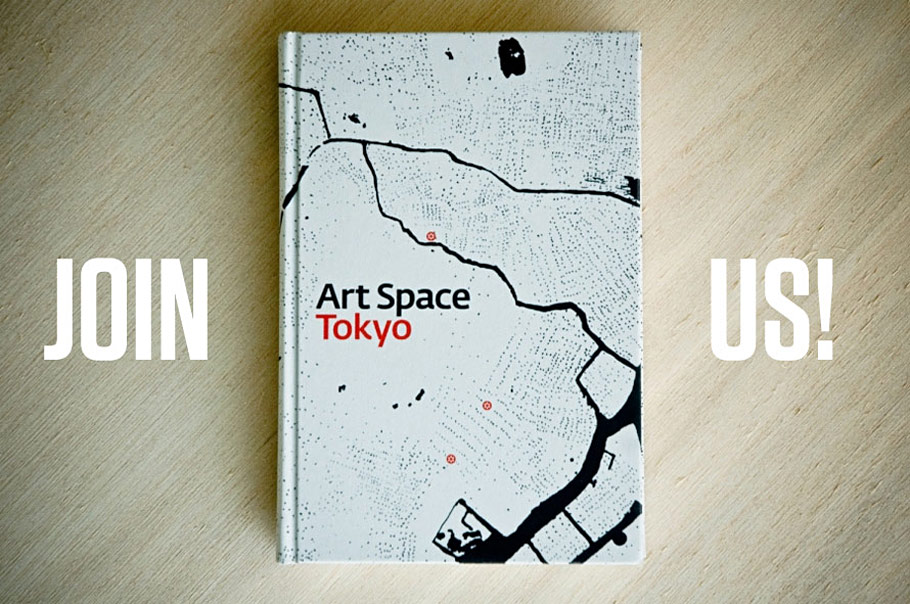